End of Season round up!

Well hello November! We thought we’d pop by and have a quick round up of our SUP-er summer season 🙂 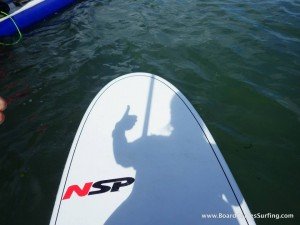 We have had so many awesome people along this season for some serious board fun! We have had it all… families, friends, solo travellers and couples… everyone had a blast and we really love what we do, so thank you all for coming along and having a ball! 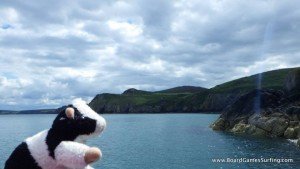 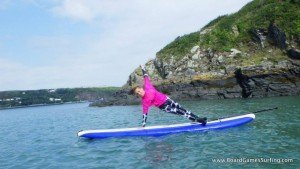 Gary was introduced to everyone as our new outdoorsy cow friend and to some playing in the sea antics! He came along on many surfing and paddle boarding adventures, and he even inspired one of our clients to come along in his cow print wetsuit- now that is just cool!

We travelled along our amazing Pembrokeshire coastline and ventured into many sea caves. 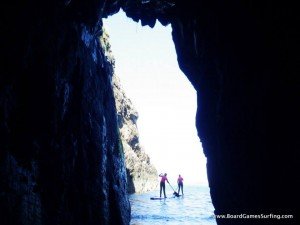 We chatted to our local fishermen to find out what sea creatures were “in” at different times of year and what the crabs were up to…we get spider crabs and brown crabs for several months of the year and it’s always good to hear what they are up to! 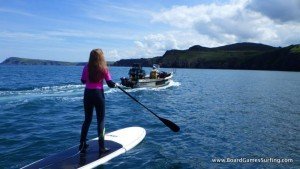 The surf rolled in and we had sun, surf and sandy days at the beach! This year we had a number of clients that wanted a few days of surf instruction, so we progressed them from standing to catching those green waves and cruising down the line. 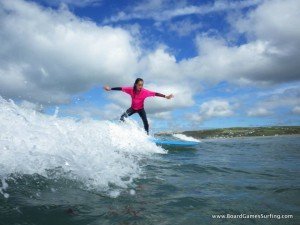 We had some great wildlife sightings this season with plenty of the usual suspects and many more treats too! During the summer we had some jellies, mainly barrels this year but some moons and lionsmane too…..such amazing creatures just bobbing along in their watery world. 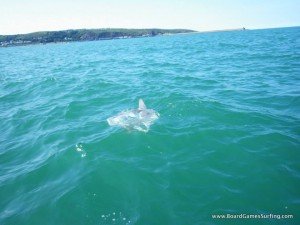 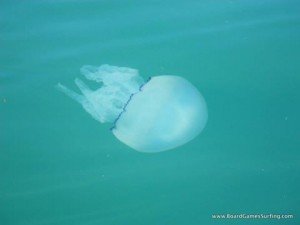 Towards the end of August we even got to see a sunfish on a SUP adventure, now that really was a treat as they are quite rare at popping by, a very strange animal with one flipper to propel themselves along! Then came the seals, we love our Atlantic greys that start appearing more from August right through until late October and beyond as they come into the private coves to pup. They are such inquisitive creatures they always make our clients smile when the creep up on us and tease us by appearing and disappearing! 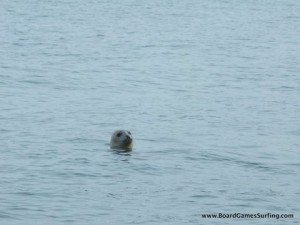 This year in late September we were really treated, as a pod of dolphins decided that the bay was a fun place to play so we even had a show from them on one of our trips out! We can never book our wildlife but we live and work in such a wildlife rich area there is nearly always something to see or find while out and about!


So if you fancy getting out and about with us then do it! If you know someone that loves an adventure why not gift them an activity voucher to come and play! We can do vouchers for any occasion; birthday, anniversary or Christmas… and it’s valid for 12 months so plenty of time to choose when to join us!